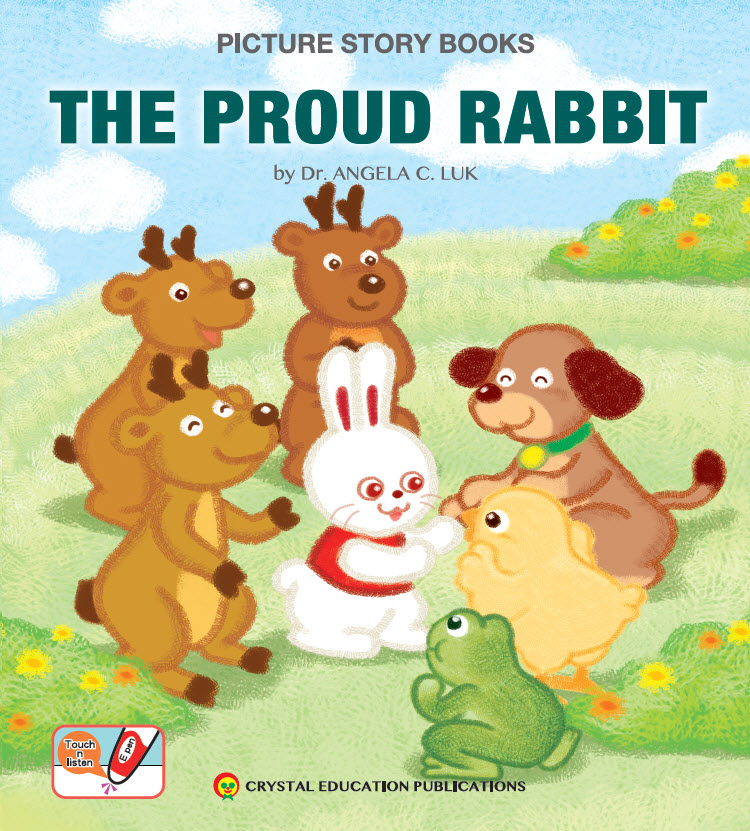 There was a proud rabbit. He could jump further and run faster than any of his friends so he did not want to play with them. He went out and looked for some new friends who could do better than he. The rabbit met three deer. They could jump further and run faster than he. The rabbit wanted to make friends with them but the deer used the same excuse of the rabbit to exclude him. The rabbit was ashamed and knew he had been wrong. The three deer went with him to find his friends to say sorry and finally they played together happily. This story told children that we should not look down on our friends. 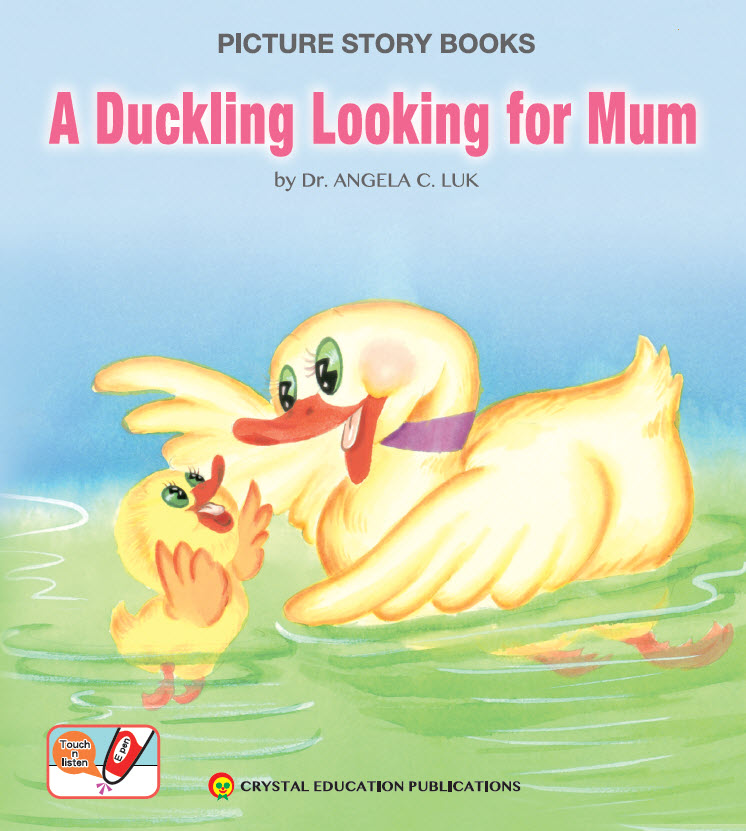